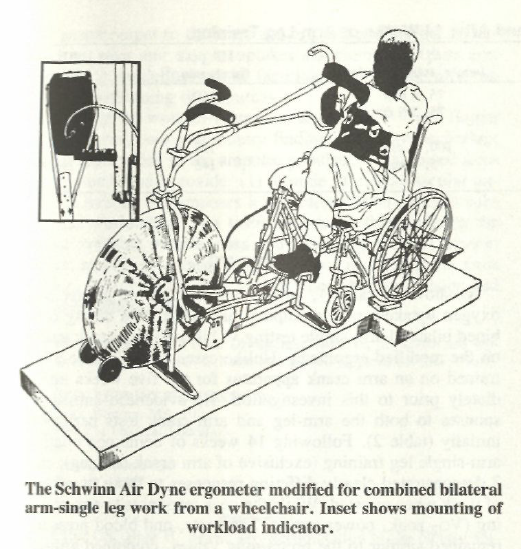 Link to pdf of full paper: My 1987 paper on the AirDyne Modification for the Disabled